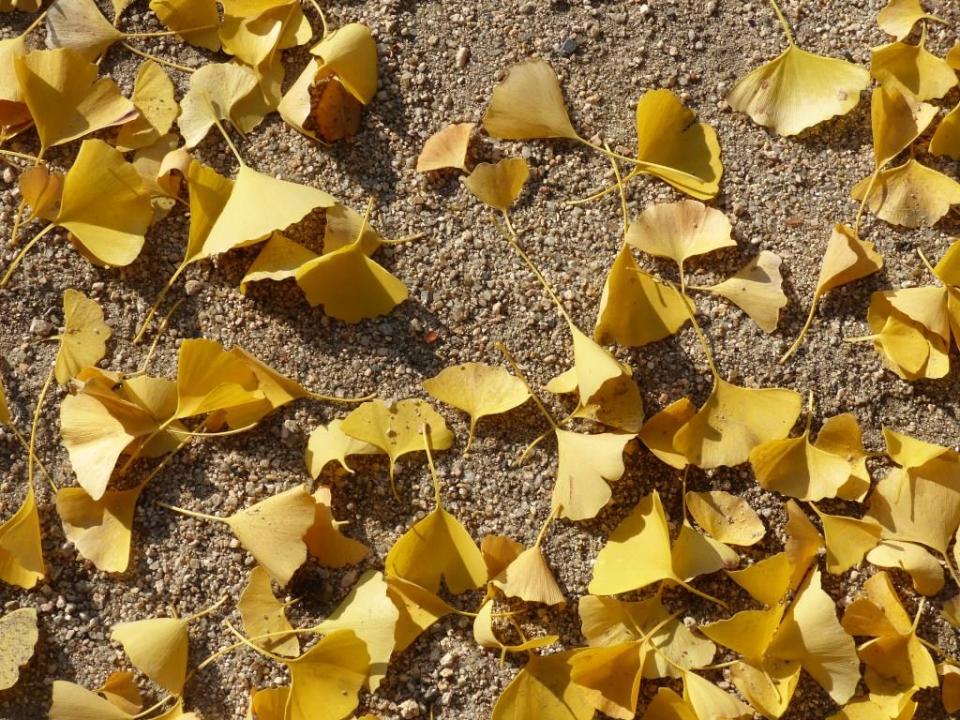 These oysters were harvested in the Seto Sea off the coast of Hiroshima. This sea has thousands of bamboo rafts floating on its surface, each raft home to huge colonies of oysters dangling from ropes in the water below. The region produces tens of thousands of tons of oysters every year, a large portion of total Japanese production. There are so many of these oyster farms that the filter-feeding activities of the oysters have a significant cleaning effect on water pollution in the region. Unfortunately, the accumulated toxins mess with the sex lives of the bivalves (an aphrodisiacal irony?) and possibly the health of those who eat them. Fortunately, in the last few decades, wetland restoration efforts have helped to restore vitality to the sea and reduce these problems.

Back to the market: The oysters were not just quietly lying on ice, as oysters so often tend to do. Not only were the oysters decorated with miniature representations of the torii gates at Itsukushima Shrine, these oysters had a funky groove. I took a short video of this zoological son et lumière show.